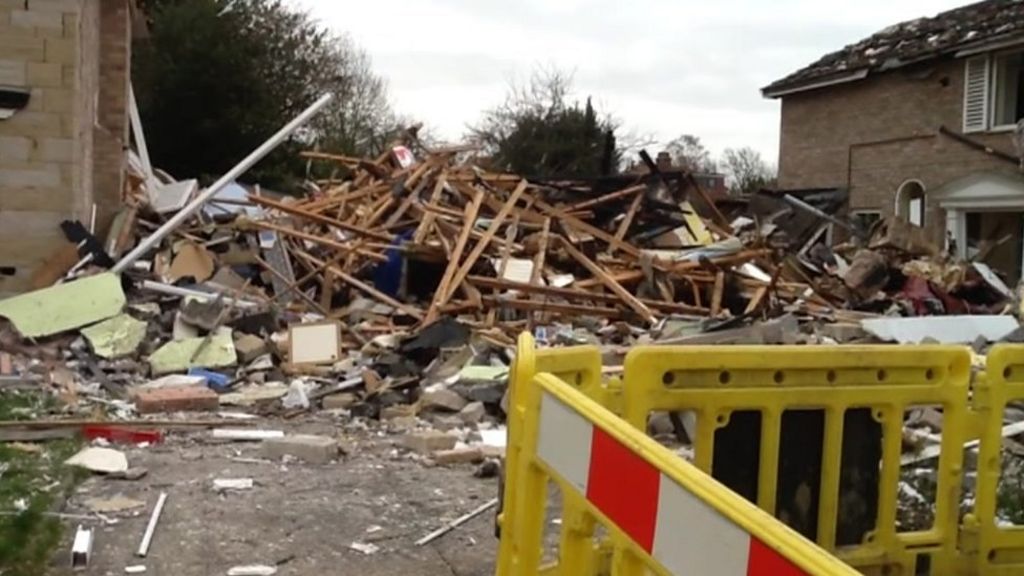 Waterlogged ground could have played a role in a gas explosion that killed a man, investigators have said.

Paul Wilmott, 63, died in the blast at a detached house in Springwood, Haxby, near York on 19 February.

A report by police and health and safety investigators said the explosion was caused by a gas pipe that fractured after floor slabs shifted, possibly because of the recent wet weather.

It ruled out health and safety breaches and found no evidence of criminality.

The copper pipe had been installed when the property was built in the early 1970s, in accordance with the standards of the day.

It had corroded over a long period of time and fractured at the point where two concrete floor slabs met.

This resulted in an uncontrolled gas escape which ignited, causing the explosion.

The report by North Yorkshire Police and the Health and Safety Executive said, due to wet weather before the explosion, the ground around the property had become waterlogged. This could have caused the floor slabs to move, breaking the pipe.

The Gas Safe Register said it was a “very unusual” type of failure but residents in the area who were still concerned might wish to contact a registered gas engineer to undertake a safety check of the their gas pipework and appliances.

Det Ch Insp Allan Harder, of North Yorkshire Police, said: “It was a very unusual set of circumstances that led to this tragic incident.

“It is important that residents know what caused the explosion and that they can make an informed decision about what to do next, based on the advice from Gas Safe Register.”

A report is to be passed to the coroner for the future inquest into Mr Wilmott’s death.

David Cameron to quit as Tory MP for...

Man stabbed to death on bus in Birmingham