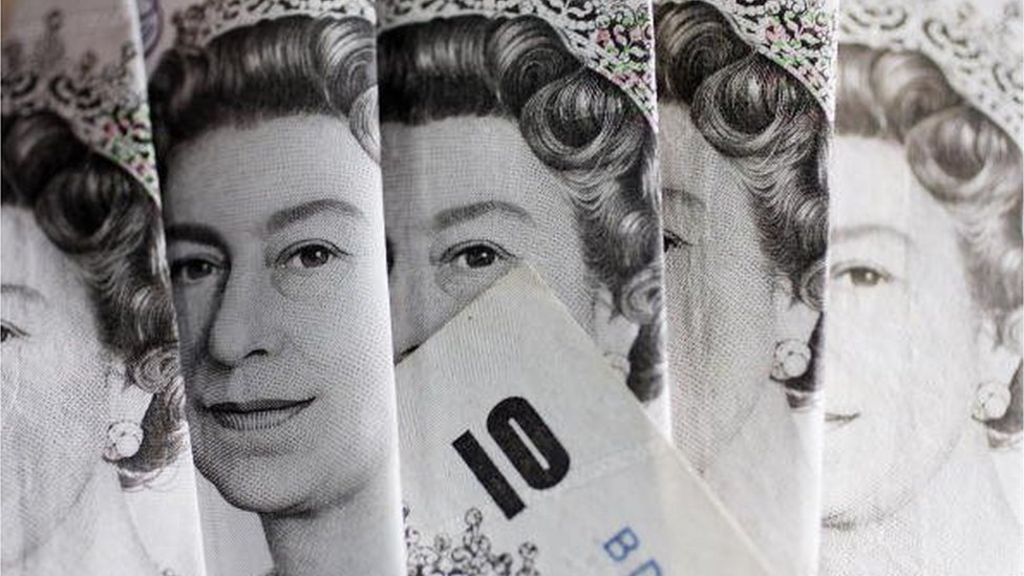 Most households have never checked their own credit report, research by consumer group Which? suggests.

Consumers can be refused loans or credit on account of their credit score.

They have been urged to regularly check what their rating is and work on improving it.

In a Which? survey of more than a thousand households, 53% said they had never checked their credit score or obtained a credit report.

Credit reference firms including Experian, Equifax and Noddle said the Which? survey highlighted some of the misconceptions surrounding credit reports.

The survey found that 77% of those polled wrongly believed that banks had a uniform credit blacklist which prevented consumers from getting loans anywhere.

And 60% had the erroneous view that credit reference agencies made decisions on whether banks provided credit or not.

The report underlines the importance of credit scores and reports and the role they play in many people’s financial lives.

A credit score is a measure of credit worthiness in the eyes of the banks and building societies.

The higher the score, the more likely people are to get a loan, credit card, mortgage, or overdraft.

A person can get a decent credit score by showing they have a history of paying off debts in full and on time.

They must also have shown that they have taken out some sort of credit – if they have never borrowed any money or have paid only by cash, their score will be much lower.

But even though the banks will prefer if people have a great credit record, it’s no guarantee that they will get that mortgage or credit card.

Financial institutions must also take a subjective view of credit worthiness. They ultimately decide – not the credit reference agencies.