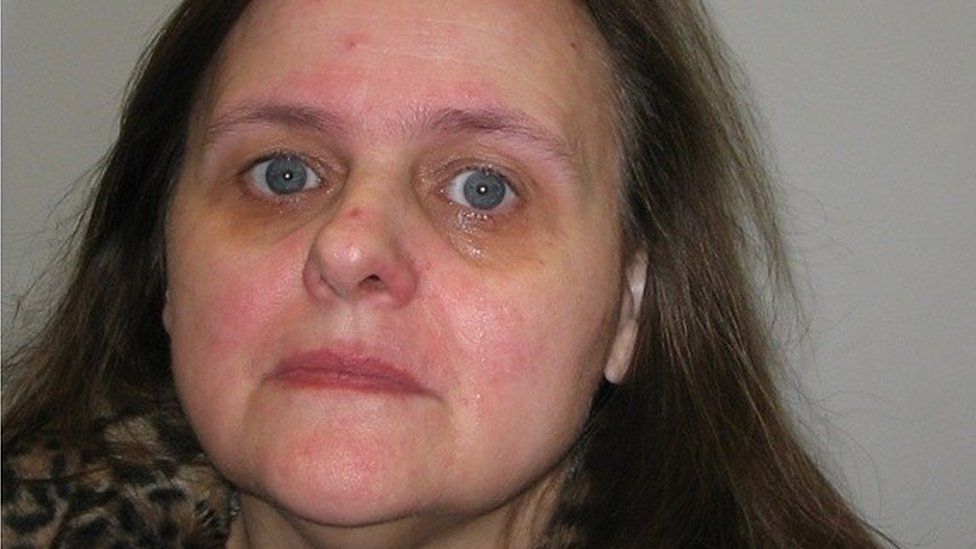 A woman has admitted trying to murder her husband by poisoning him with anti-freeze concealed in a Christmas drink of cherry Lambrini.

Family arguments were believed to have motivated the pair, police said.

I am for equality in tennis – Djokovic