Wilko Johnson says he has found it “difficult” coming to terms with still being alive after being told he had terminal cancer.

The former Dr Feelgood guitarist, 67, was given 10 months to live after being diagnosed with pancreatic cancer, but was given the all clear in April.

Johnson, who lives in Southend, says he now hopes to fulfil ambitions including playing with Bob Dylan.

“I’m finding it hard to mentally adjust to the idea that I can plan,” he said.

Johnson underwent 11 hours of radical surgery at Addenbrooke’s Hospital in Cambridge to take out the 3kg tumour. 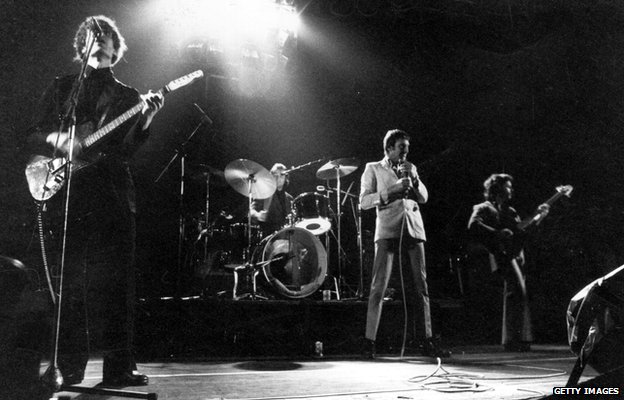 Wilko Johnson (left) was a founding member of Dr Feelgood

The operation also involved removing his pancreas, parts of his stomach, spleen and small and large intestines.

He told BBC Radio Essex said: “You go in and see someone and he says three words that take about three seconds – you’ve got cancer.

“Bang, your universe has changed, absolutely and irrevocably.”

After being given his terminal diagnosis, Johnson embarked on a farewell tour last year and recorded an album with The Who’s Roger Daltrey.

But medics found he had a rare and curable form of the cancer when one of his doctor friends started to question why he was still feeling fairly well several months after he had been told he had less than a year to live. 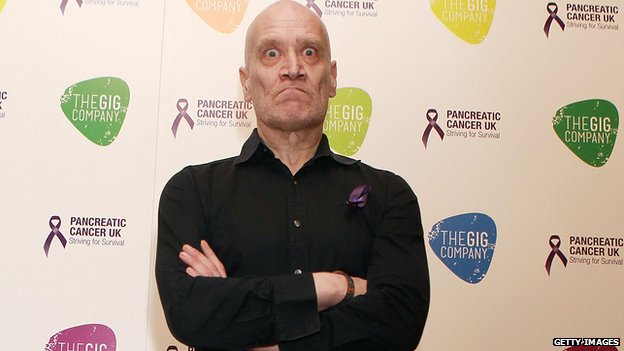 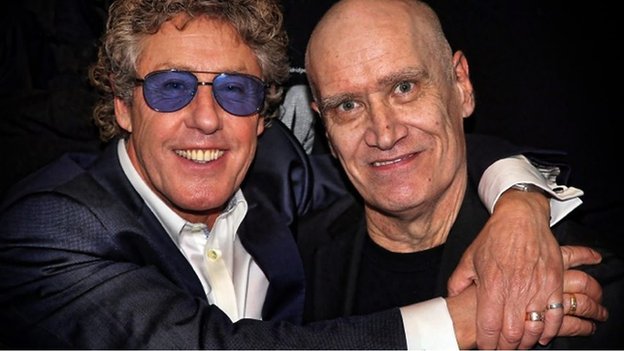 Roger Daltrey recorded an album with Wilko Johnson in 2013

Birdman given boost in Oscars race