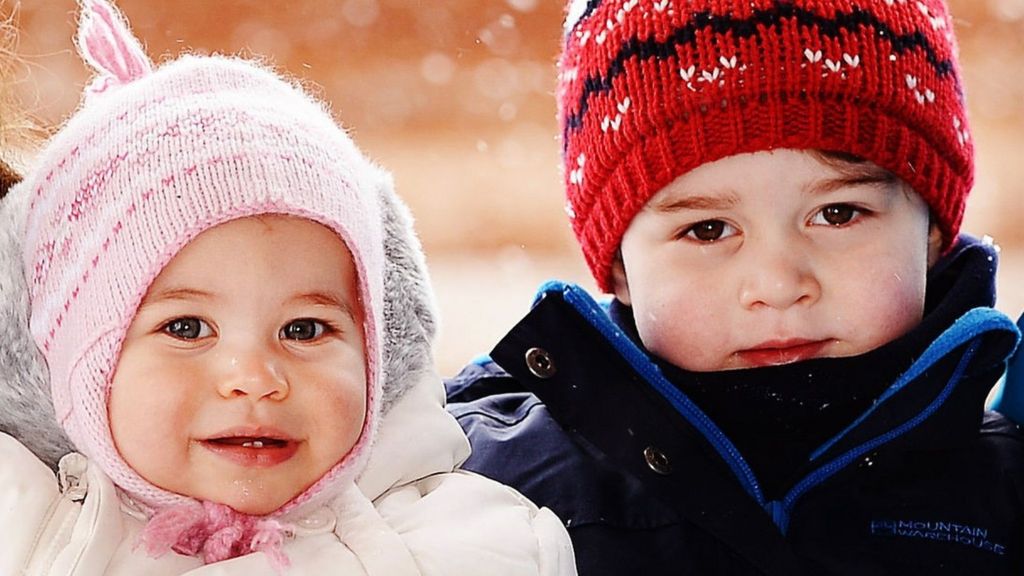 The Duke and Duchess of Cambridge have released a series of photographs of their trip to the French Alps – their first family holiday since the birth of Princess Charlotte.

The six family photographs were taken after the royals arrived in the Alps for a short holiday on Wednesday night.

They were taken the next day – when Prince George and Princess Charlotte played in the snow for the first time.

Kensington Palace said it had been a “very special and fun” family holiday.

The photographs include one of Prince William holding Princess Charlotte, while the duke and duchess are shown having a snowball fight in separate photographs.

A palace spokesman said: “This was their first holiday as a family of four and the first time either of the children had played in the snow.

“It was very special and fun short holiday for the family.

“The Duke and Duchess hope people enjoy the photos,” the spokesman added.

Princess Charlotte was born in May last year, while Prince George is two.

The Co-Op Bank puts itself up for sale