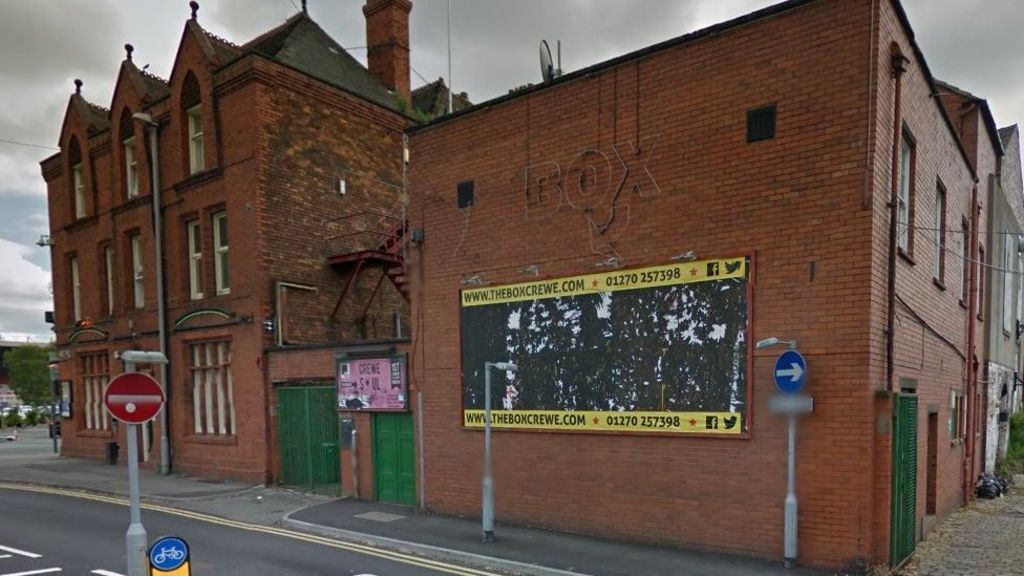 A woman has died after taking drugs during a night out in Cheshire.

Cheshire Police believe the 22-year-old suffered an adverse reaction after taking MDMA while at The Box nightclub in Crewe.

Officers were called to Leighton Hospital in the town at about 01:50 BST alerting them to an unconscious woman, who later died.

The cause of her death is being investigated. The Box in Pedley Street, Crewe was unavailable for comment.

MDMA forms the active ingredient in ecstasy pills and is one of the drugs most commonly used by night clubbers.

Det Ch Supt Serena Kennedy of Cheshire Police said: “We would urge anybody who may have taken the drug last night to seek urgent medical attention.”

In May, the European Monitoring Centre for Drugs and Drug Addiction warned that Ecstasy and MDMA was getting stronger, with dangerously “pure” pills and crystals in circulation.

Also last month, 17 year old Faye Allen, from Liverpool, died after taking ecstasy while on a night out at the Victoria Warehouse in Trafford, Greater Manchester.