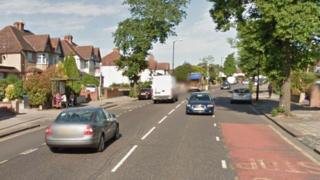 A man has been arrested after a woman was stabbed to death in north London.

The woman was found with stab injuries by officers called to an address in Ridge Avenue, Winchmore Hill, on Saturday afternoon.

The London Ambulance Service was called, but the victim, aged in her 20s, was pronounced dead at the scene.

A 28-year-old man was arrested at the scene on suspicion of murder. Police are trying to trace the woman’s next of kin.

TalkTalk and BT rated worst for broadband in...