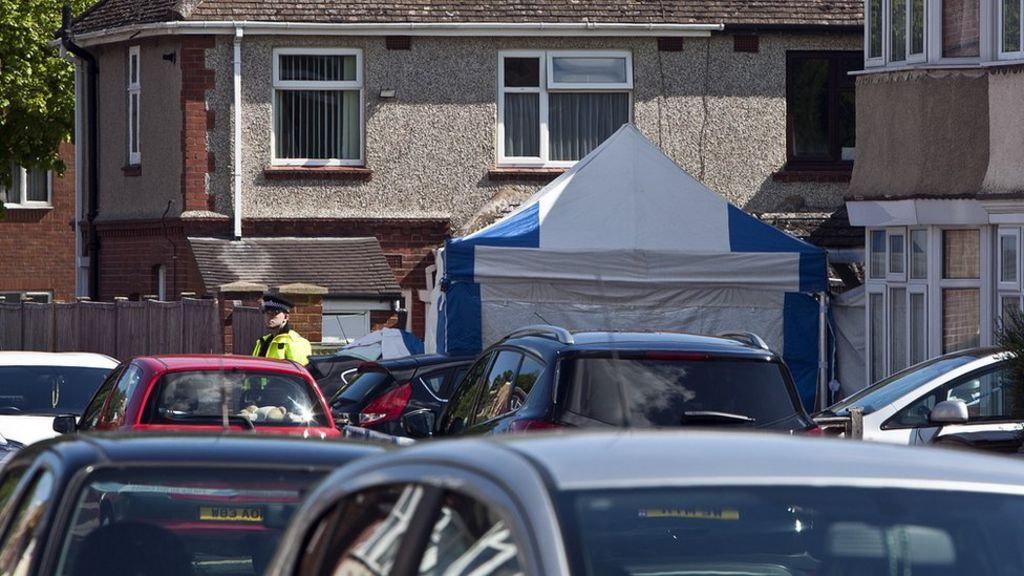 A woman found with serious injuries at a house in Luton has died.

Paramedics called to Overstone Road in the Challney area alerted police just after 23:30 BST on Monday.

The woman, who has not been named, was pronounced dead at the scene and Bedfordshire Police say her death is being treated as suspicious.

Officers from the Bedfordshire, Cambridgeshire and Hertfordshire Major Crime Unit are at the scene and the area has been cordoned off.