'Woman giving birth' on board Saudi plane diverted to Heathrow 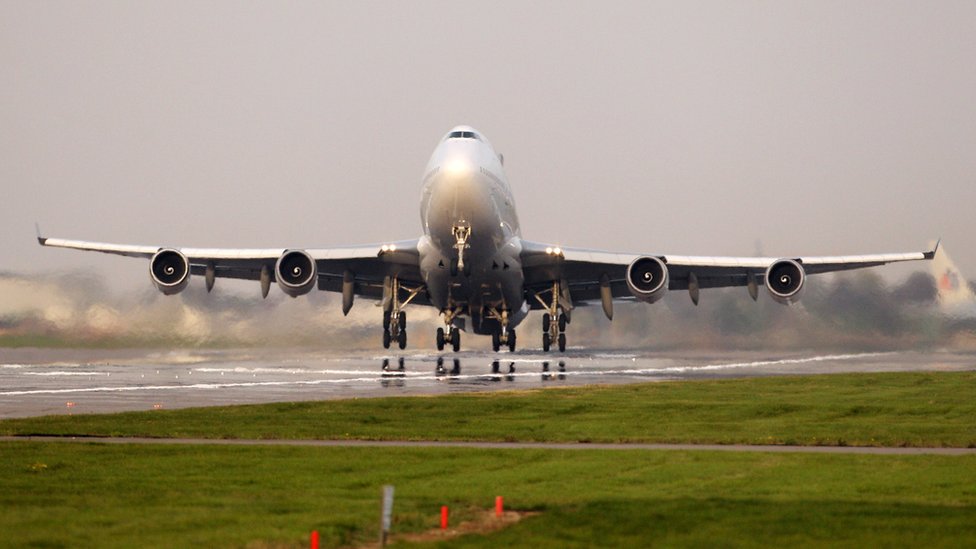 A Saudi Airlines plane bound for New York has been diverted to Heathrow for a medical emergency involving a pregnant woman.

The flight tracking website Air Live reported at 10:47 BST that “a woman is giving birth” on board flight SV21.

A spokesman for Heathrow Airport confirmed the flight had been diverted to Heathrow for a “medical emergency”.

London Ambulance Service was called at 10:32 BST and said it met the plane and took a woman to hospital as a priority.

It is not known whether the woman has given birth yet.