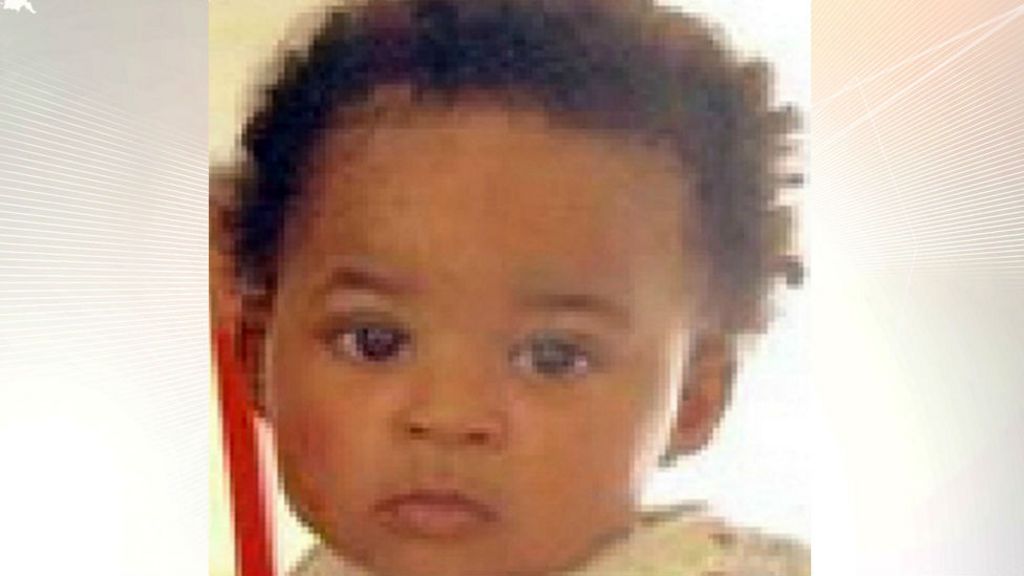 A woman convicted of murdering a toddler in her care has been jailed for life with a minimum of 18 years.

Kandyce Downer, 34, killed 18-month-old Keegan Downer less than a year after she was appointed her legal guardian.

The toddler had 153 scars and bruises and suffered what police described as “barbaric and evil” treatment, sustaining brain and spinal injuries.

During her trial at Birmingham Crown Court, Downer blamed her eldest son for causing the young girl’s injuries.

Forensic testing at the house revealed traces of the girl’s blood in her cot and on the bedroom wall.

A post-mortem examination revealed the toddler died from a combination of old head injuries, septicaemia and blunt chest trauma but had suffered a catalogue of injuries in her life.

Mrs Justice Frances Patterson told Downer: “It is a horrible tale of callous conduct and at no stage have you showed any remorse.

“Why you changed from a loving mother to a brutal attacker of a defenceless child is a mystery.”

Spencer sketchbook to go on show

Farage wants to be 'bridge' between UK and...

Stepbrother 'cut up girl with knife'