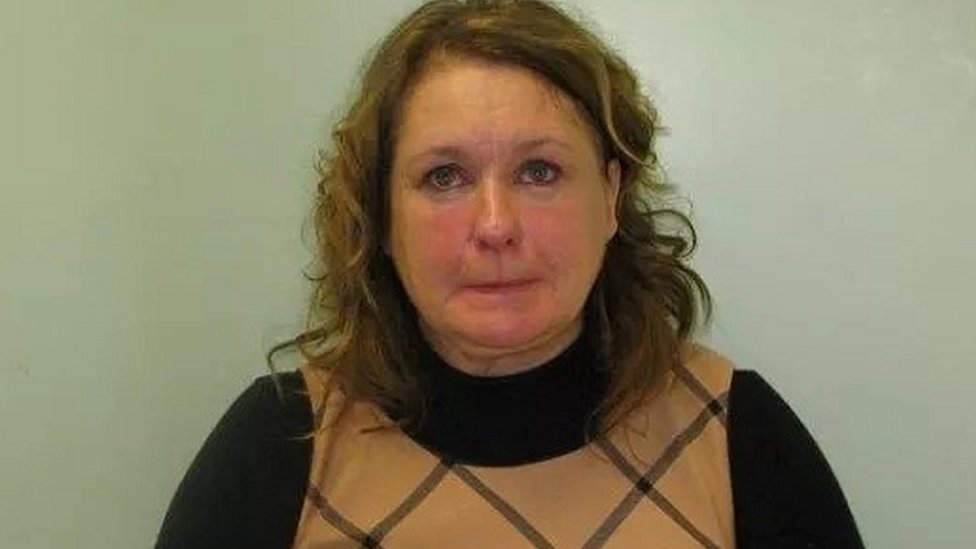 A woman who was trying to send a message on Facebook when she crashed into a pensioner’s car, killing him, has been jailed for 27 months.

Wendy Thompson, 53, from Lincolnshire, had been trying to wish a friend happy birthday on the social media platform using her mobile phone.

Rodney Lewis, 84, was killed in the crash on London’s North Circular Road on 3 February last year.

Mr Lewis and his wife Marlene, 77, from Enfield, had stopped to help their 21-year-old grandson after his Ford Fiesta broke down and were trying to call a recovery vehicle when Thompson’s car ploughed into the back of them.

Mr Lewis died from his injuries while Mrs Lewis suffered a shattered pelvis and broken hip, the Old Bailey heard.

Thompson told a lorry driver who had stopped nearby: “I was trying to put my charger in my phone, I just didn’t see him,” the court was told.

She later told police it was her friend’s birthday and she had been trying to send a message on Facebook.

When she realised the message had not been sent, she tried again. Thompson admitted the mobile phone had been in her hand at the time of the crash.

An investigator found Thompson, from Barnetby, would have had enough time to see the stationary vehicle and avoid the crash if she had not been distracted.

Tahir Khan QC, defending, said Thompson admitted her responsibility and would carry the guilt “for the rest of her life”.

She was disqualified from driving for 10 years.

Wife, 84, can reunite with husband she stabbed

Apprenticeships plan 'needs to be linked to economy'