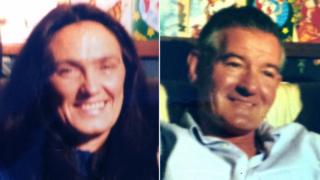 Human remains have been found in a garden by police investigating the disappearance of a woman who went missing 12 years ago.

Police have been searching the garden of a house in Icknield Way, Luton.

Two men, aged 66 and 39, from Luton, have been arrested on suspicion of murder and are in …read more