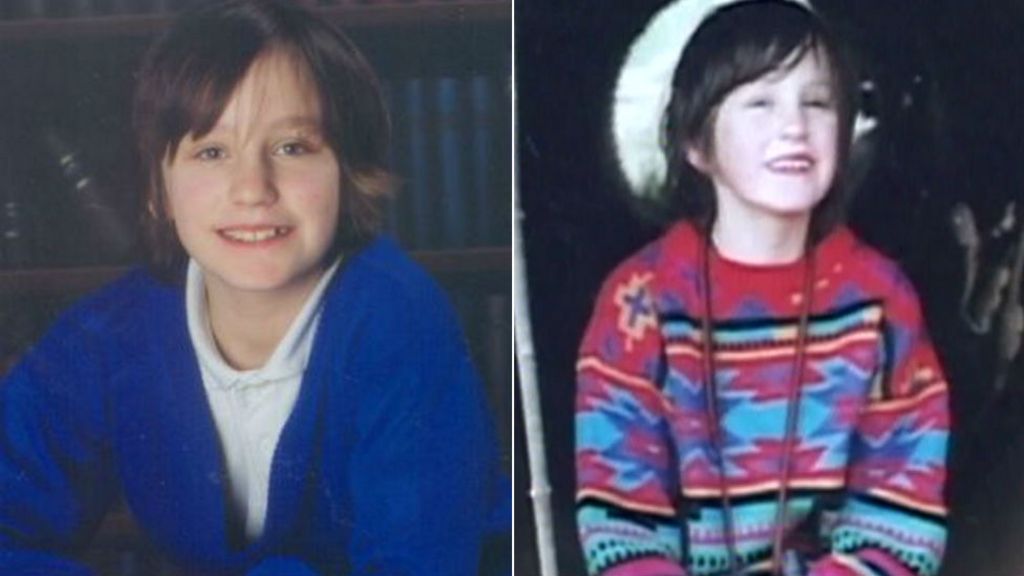 Police investigating the murder of a teenage girl who disappeared 16 years ago have begun searching a wooded area in Northamptonshire.

Detectives are carrying out new searches in woodland near Warkton.

A recent review of the case including interviews with 20 people led to the decision to search the area.

Sarah’s mother, Vicky Benford, said: “Sarah went missing in April 2000, and I have spent the last 16 years wondering where she is. As a family we are looking for closure around her disappearance and somebody must know something. We would ask for people to contact the police if they know anything about Sarah’s disappearance.

Sarah lived with her family in Kettering but spent time at a care home in Northampton.

More on this and other stories from Northamptonshire

Police described her as a “troubled teenager” with a history of running away.

She was last seen by her mother in Kettering town centre on 6 April 2000, two days after absconding from the care home.

Police believe the teenager was murdered “in the early days of her disappearance”.

Despite eight people being arrested in connection with the case, no-one has ever been charged.

Officers have reviewed the case ahead of what would have been Sarah’s 30 birthday on 19 March.

Nurses struck off for care failings

All babies to get meningitis B vaccine

Police crackdown on use of mobiles when driving