Ratings for the X Factor final dipped to a 10-year low on Saturday, despite attracting more than a third of the available audience.

The ITV talent show drew an average audience of 8.4 million, including those watching on catch up services.

Italian Andrea Faustini was voted off the show, with Fleur East remaining the hot favourite to win the contest.

She and Ben Haenow will go head to head in the final show on Sunday. 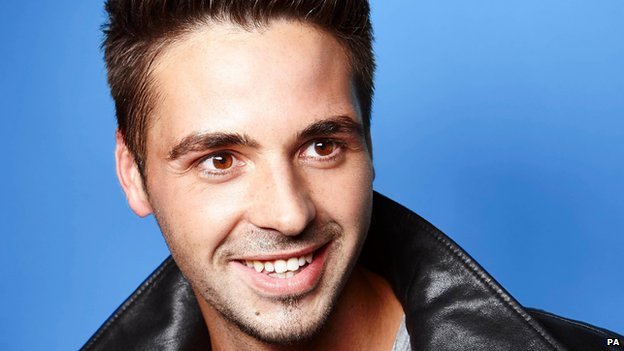 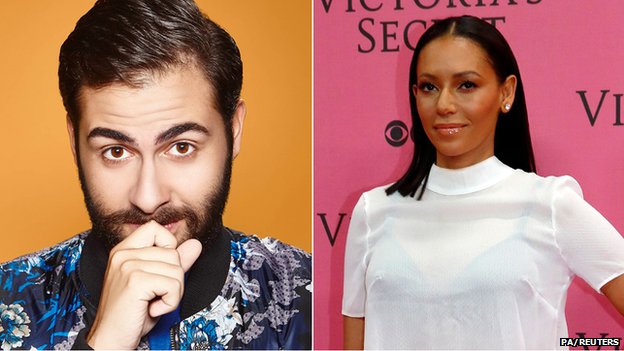 The singing contest has seen a marked decline in its audience over recent years. In 2010 – which saw Matt Cardle crowned the X Factor winner – the equivalent show drew 14.1 million viewers.

The return of Simon Cowell and Cheryl Fernandez-Versini to the judging panel has failed to boost viewing figures, with BBC One rival Strictly Come Dancing clearly emerging as the more popular of the two talent shows over the course of their respective runs this year

Strictly Come Dancing’s semi-final was watched by 9.8 million viewers on Saturday, taking more than 42% of the available audience.

However, the BBC One show was also down 100,000 viewers on the equivalent show last year. Presenter Caroline Flack led the leader board on Saturday after receiving a perfect 40 from the judges for her salsa with partner Pasha Kovalev.

Two couples will face the dance-off on Sunday. 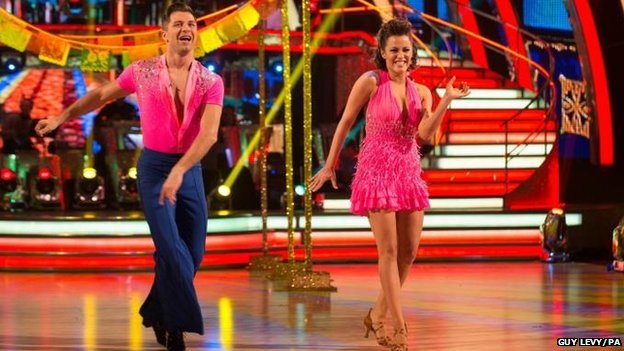 Top 5 Most Dangerous Cults Ever