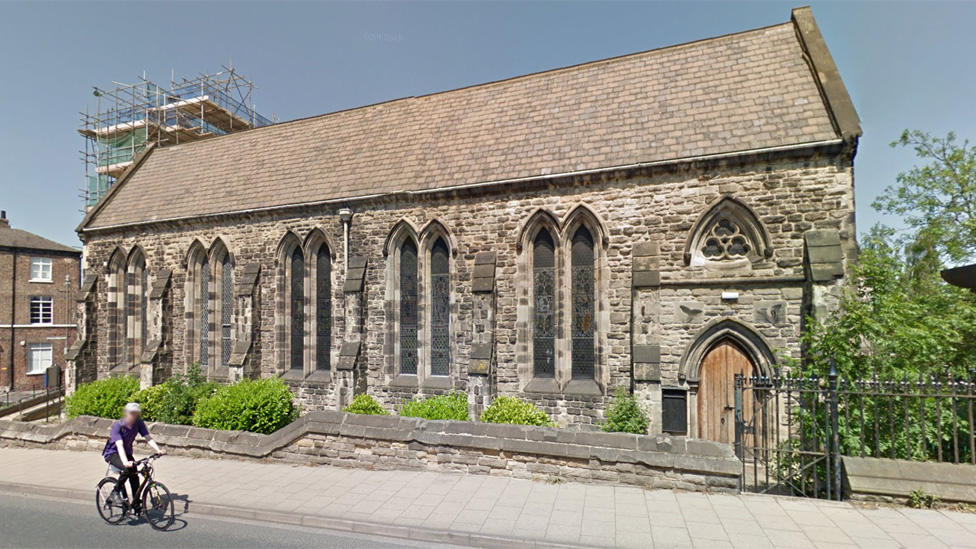 Ofsted is investigating after a mother claimed her five-year-old daughter was accidentally locked for two hours in a church crypt while attending an after-school club in York.

The incident happened last month at the St Paul’s Out of School Club, which is held at St Paul’s Church.

Speaking to the York Press, the unnamed woman said her daughter had been left traumatised by the episode.

The club said it was working with Ofsted in its investigation.

The mother told the newspaper her daughter and another five-year-old girl had gone to the toilet in the basement of the church, just as the children were getting ready for a trip to the cinema during half-term.

The girls were locked in and the lights turned off, she said.

She said her daughter said she had made a den in a corner and cuddled together with the other girl, but she had been scared and cried for her parents while the pair were alone.

The mother reportedly took her girl to her doctor, who referred her to York’s Child and Adolescent Mental Health Service.

“When I took my daughter home I realised she wasn’t coming round – she was still really withdrawn and quiet, ” the mother told the York Press.

“She’s scared of going to out-of-school club again, she has to sleep with the light on, and she has lost confidence at school.”

In a statement, York Childcare, which runs the after-school club, said: “We take our safeguarding responsibilities very seriously indeed and continue to take the advice of Ofsted with whom we are working during its investigation.

“Given that its investigation and our own are not yet concluded we’re unable to comment further.”

Supermarket in talks over milk prices

Dock leap fugitive may not be released

Babies born to women aged 45 and over...