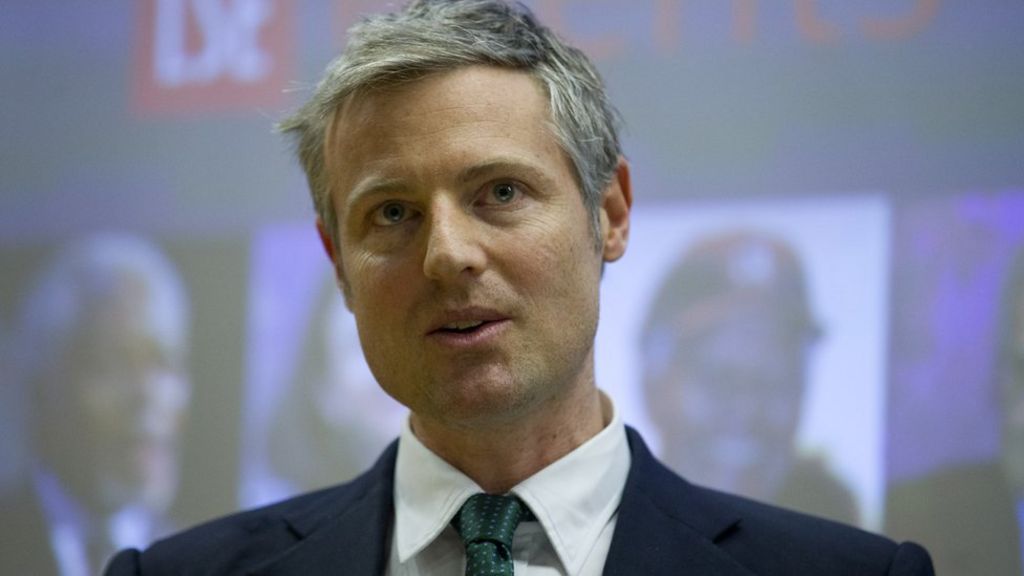 The Conservative candidate for London Mayor, Zac Goldsmith, will vote to leave the European Union, his team has confirmed.

The UK will vote on whether or not to remain in the EU on Thursday 23 June, Prime Minister David Cameron has said.

Mr Goldsmith’s opposition candidates, Labour’s Sadiq Khan and the Lib Dems’ Caroline Pidgeon, have both said they will campaign to stay in the EU.

The current London mayor, Boris Johnson, is poised to reveal his hand.

He is expected to announce that he will campaign for an EU exit.

London Labour has responded to the news by tweeting: “No serious candidate for Mayor of London would put the prosperity of our city at risk by voting to leave the EU”.

Mr Goldsmith, the MP for Richmond Park and north Kingston, has yet to release a statement as to why he will vote to leave the EU.