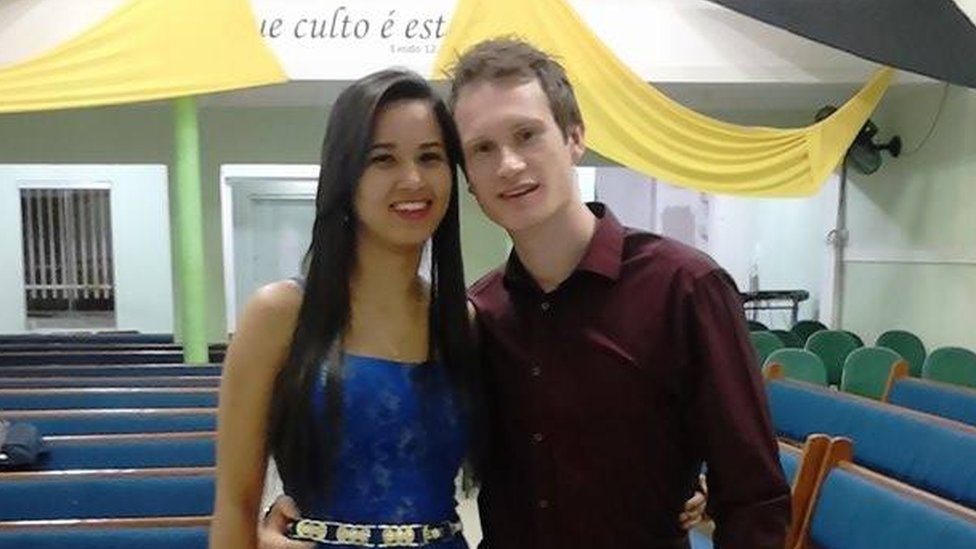 A pregnant Brazilian woman advised not to return to the country amid Zika virus fears is to have her UK deportation case reviewed.

Deiseane Santiago, 22, became pregnant in January while visiting her fiancé in Kegworth on a five-month visa.

Her attempt for a UK visa extension was initially denied and the Home Office said she would have to return.

However, the Home Office said it was now reconsidering her case.

On Thursday morning Miss Santiago was told she was no longer at immediate risk of deportation.

A Home Office statement said: “We are in contact with Ms Santiago and are reconsidering her case.”

A friend of the couple, Susan Cooke, said: “It is a great relief that ‘Daisy’ is no longer at risk of the Home Office turning up on Friday to remove her.

“However, we are not out of the woods yet. But for the first time this week, things are looking hopeful. This could actually turn into a success story with a healthy baby being born in the UK.”

She travelled to Kegworth to visit him in November and the couple got engaged about six weeks ago.

The couple changed her return flight to November – after the baby’s due date – and applied to have her visa extended until then.

On Monday, Miss Santiago – now 25 weeks pregnant – was told her application was refused, and that she could be arrested and deported within days.

A letter from the Home Office acknowledged the GP’s advice that pregnant women should avoid travel to countries “with active transmission of the Zika virus”, but stated advice “is in respect of British …read more