Zola Budd and Mary Decker to reunite in documentary film 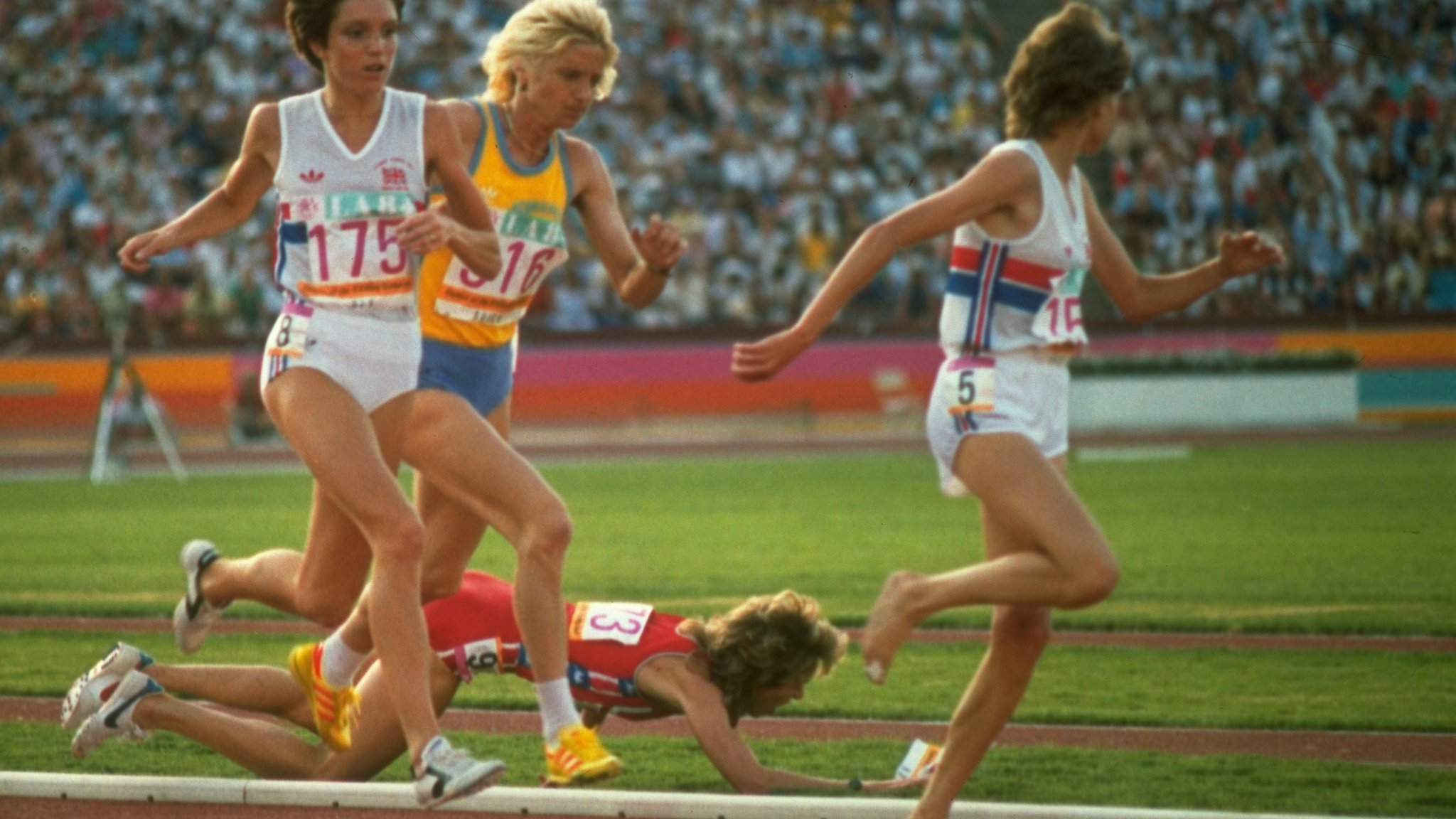 Zola Budd and Mary Decker are to be reunited in a new documentary for the first time since their famous collision at the Los Angeles Olympics in 1984.

The two athletes had been competing in the 3000m women’s-track final – which Decker, who was running for the US, had been widely tipped to win.

But she fell after a collision with Budd, who was part of the British team.

Budd, who was born in South Africa and aged 17 at the time of the race, was later accused of tripping her up.

The crowd’s hostile reaction after Decker’s fall caused Budd, who famously ran barefoot and had been winning the race, to finish seventh.

Decker, who had fallen into the infield grass clutching her right thigh, was carried from the track in tears.

Budd had already received international attention after her application for British citizenship was fast-tracked earlier in 1984, in time for her to compete at the Los Angeles games.

As a South African, Budd would have been ineligible to compete as the country had been banned from international sport because of its policy of apartheid.

The new film will feature archive footage as well as new interviews with Budd, Decker and others who were close to the events leading up to the race.

On reuniting with Decker in the documentary, Budd commented: “I knew making this film would be opening up the black box in my mind which I haven’t opened since that day. I thought it was time.”

Decker added, “I still think about that race every day. Making this film has been cathartic.”

The 90-minute film, called The Fall, will premiere on Sky Atlantic on 29 July.